I’m super excited to join a talented group of photographers in a monthly educational blog circle all about storytelling.  We each choose and image and then talk through how we approached the scene, composed the photograph, and what works or doesn’t in the final frame.  After reading my post, be sure to click through to follow the next person.  I think it’s such a fun way to learn about documentary photography! 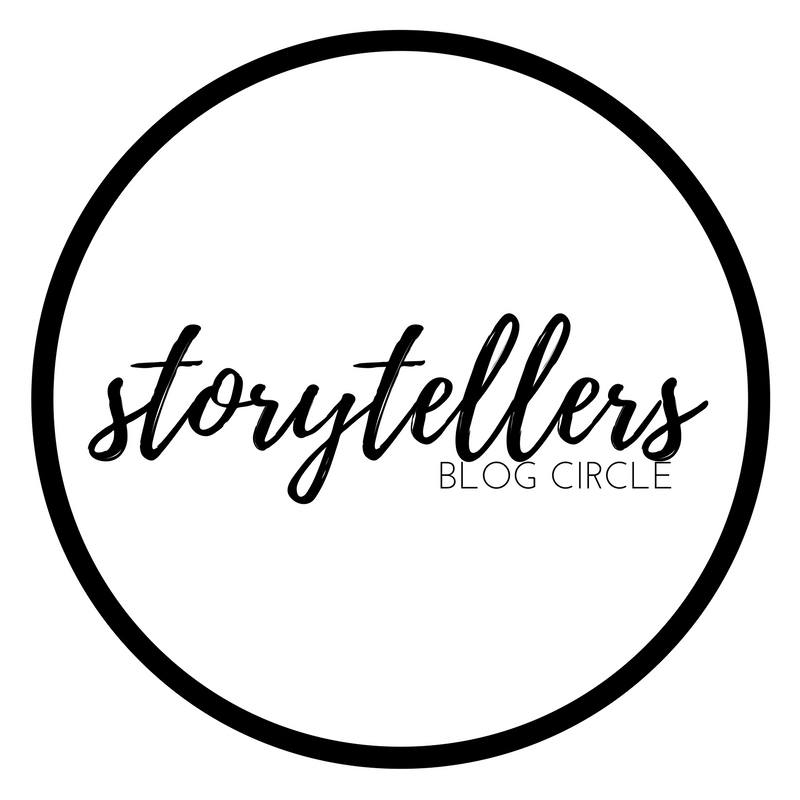 Brian’s sister, Meg, got married a few weekends ago, so we loaded up the car and headed to Madison.  The day was gorgeous.  Almost 65 degree weather and beautiful sunshine.  Brian and I joked how it was warmer than our June wedding.  Of course there’s really nothing cuter than little people in their wedding finest, so I lugged my camera along to try to get an image of my boys together.

However, anyone who has shot in full sun knows that it can be difficult to work with.  When I saw my littlest sitting on the church steps after the ceremony, I spot metered the scene for his skin in the sun and then left my settings be.  Given the areas of bright sun and deep shadow, if I had used matrix metering then there is a good chance that my camera would have misread the scene and not exposed correctly.  I also knew that if he moved into shadow I’d either have to re-meter or wait for him to reenter the sun.

Initially I wanted to juxtapose Peanut against some of the wedding guests.  I found it funny that he was digging in the sidewalk cracks while everyone else was so composed.  I liked the harsh shadows, the graphic elements of the church, and the repeating reds and yellows.  So I composed and waited.    Robo and Brian’s dad came over so I moved in closer to try to catch some of their interaction.  I really hoped Meg would walk by and I could catch her entering or leaving the frame in her wedding dress while the boys played with sidewalk dirt.

There was a car parked right to my left casting a huge shadow across the bottom half of my frame.  Every time Peanut or Robo leaned down to grab some dirt they were totally obscured in shadow.  Meg did walk by, but the boys were in shadow and had shifted positions so the frame didn’t work.    So I had to wait for them all to face the light and have a moment of interaction.

This was the best I got.  They were all in the light.  I like the repeating whites of their dress shirts and the contrast with the deep shadows.  It really makes them pop.  It isn’t what I initially was going for, but that’s part of the beauty of photography.  I only wish the moment was stronger. 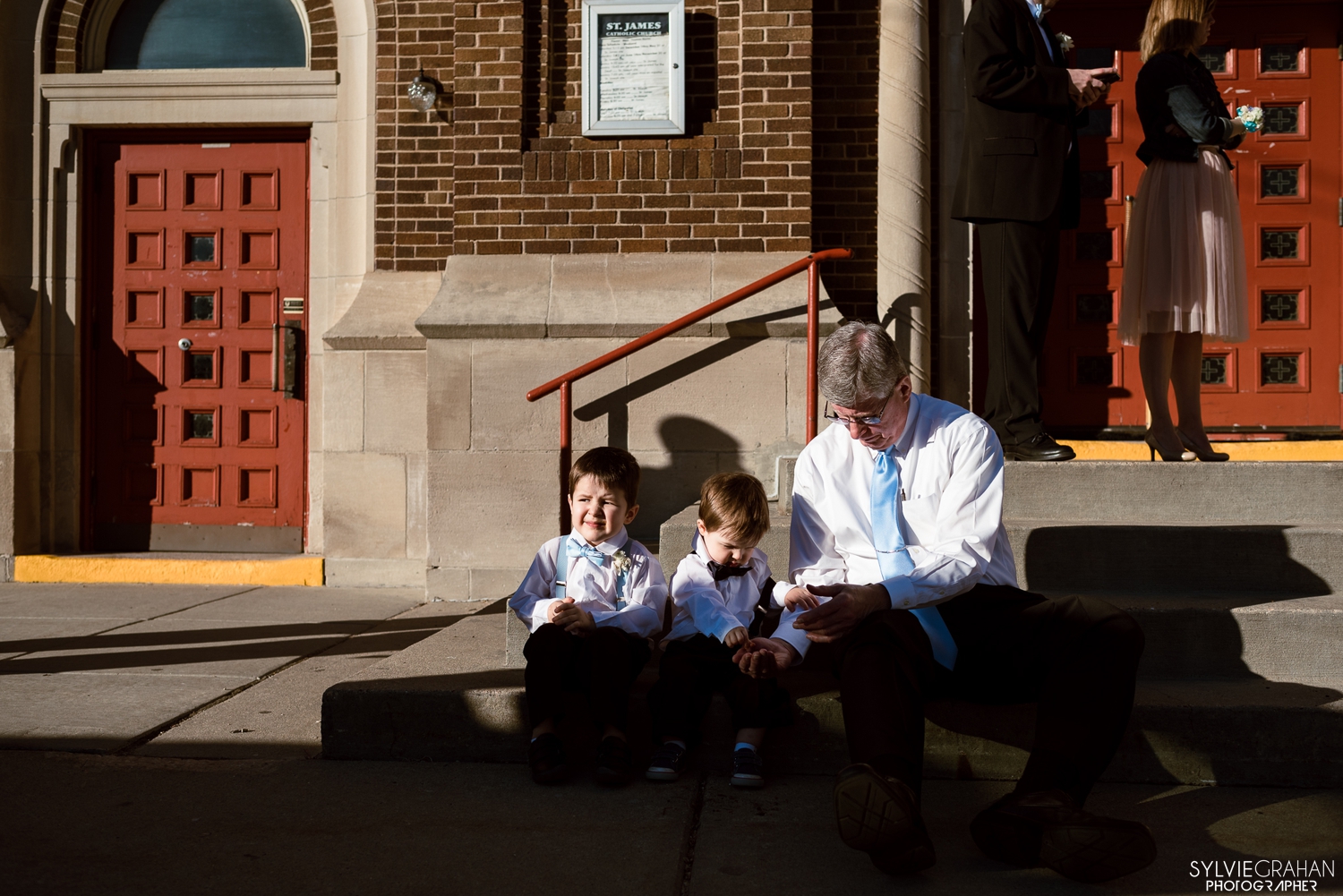 Pop on over HERE to see Rebecca Hunnicutt Farren’s work and to follow the circle around!

Sylvie Grahan is a documentary family photographer located in the Twin Cities, Minnesota.  Her passion is documenting real life and the little things — because she believes that one day they will be the most important things.  She lives with her family in Minneapolis: a husband who becomes twitchy without a daily run, a four year old who prefers to speak at ear-shattering volumes, an 18 month old often chants “I do I do I do,” and two lab mixes whose favorite pastime is equally split between cleaning up the floors after dinner and barking at the mailman.  Follow her on Instagram @sylviegrahan or head over to her Facebook page to see more of her recent work.  If you’re looking for a photographer in Minnesota to document your family’s story, please contact her for a session!